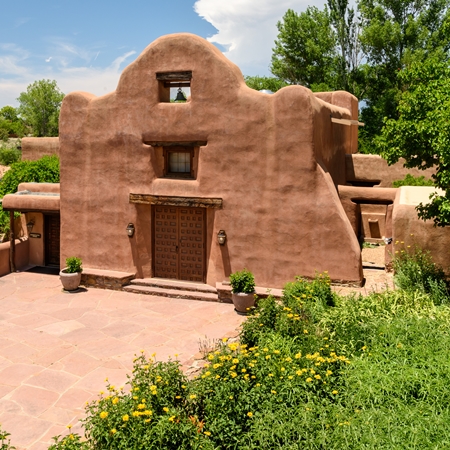 This June 18th Gala and fund raising auction celebrates the Centennial of the IARC Collections. Ticketing and price details will be available shortly.

In 1922, a group of Santa Fe creatives were at the home of Elizabeth Shepley Sergeant for a dinner party. In her home resided an old k’yabokya de’ele (water jar) from Zuni Pueblo, which broke during the gathering. Recognizing its beauty and historic value, the group decided to found the Pueblo Pottery Fund. The broken Zuni pot—a beautiful example of Ashiwi polychrome created not long after the Pueblo Revolt of 1680 and replete with bird and cloud imagery—was restored and became IAF.1, the first piece accessioned into the collections.  By 1925, the mission of the Pueblo Pottery Fund broadened to include other art forms such as textiles, jewelry, carvings, and basketry; and the Pueblo Pottery Fund was renamed the Indian Arts Fund (IAF).