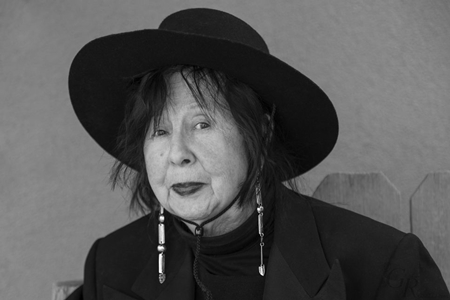 As part of SITE Santa Fe’s opening weekend for the exhibition of Jeffrey Gibson: The Body Electric, Gibson will take the stage for a My Life in Art Talk with long-time friend and inspiration, artist Jaune Quick-to-See Smith.

Jeffrey Gibson (b.1972, Colorado) is a celebrated multidisciplinary artist whose works are represented in over 20 permanent collections across the US. He is a member of the Mississippi Band of Choctaw Indians and half Cherokee.