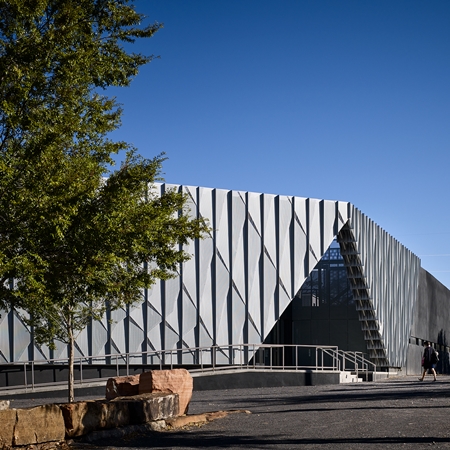 An evening of entertainment and a fundraising auction supporting SITE Santa Fe will take place at the Gallery.

Kurt Samuel Vile (born January 3, 1980) is an American singer, songwriter, multi-instrumentalist, and record producer known for his solo work and as the former lead guitarist of rock band The War on Drugs. He will be accompanied by his backing band, The Violators.

Terry Allen (born May 7, 1943) is an American Texas country and outlaw country singer-songwriter, painter and conceptual artist from Lubbock, Texas. He currently lives in Santa Fe, New Mexico. He has recorded twelve albums of original songs, including the landmark releases Juarez (1975) and Lubbock (On Everything) (1979). Rolling Stone magazine describes his catalog, reaching back to Juarez as “..uniformly eccentric and uncompromising, savage and beautiful, literate and guttural.”

Time and Ticketing arrangements to be published shortly.